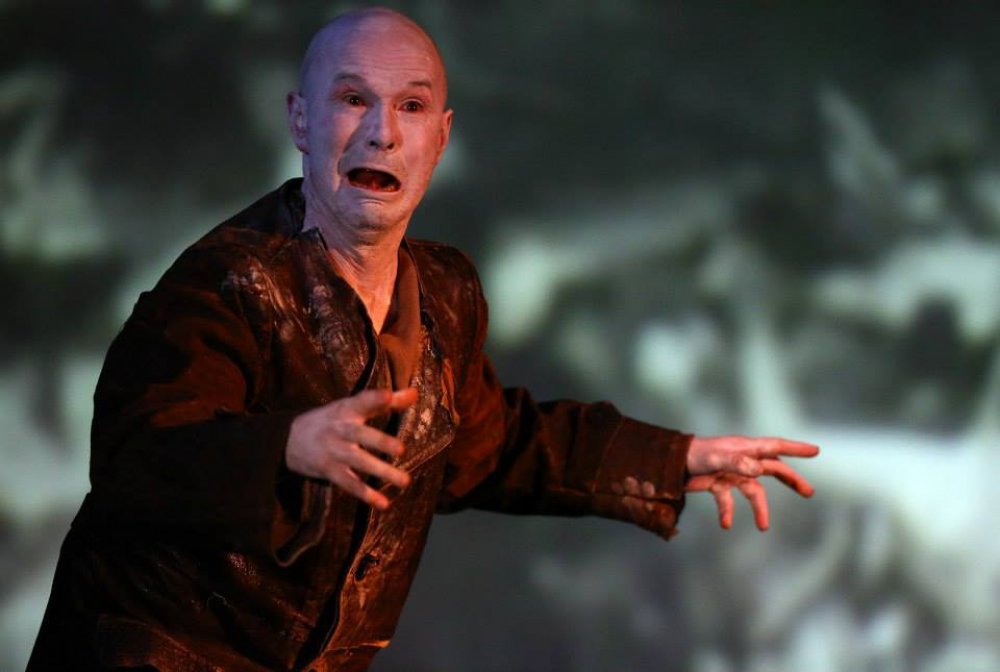 “No” – the word – symbol of denial, negative (European)

The struggle between Good and Evil – all art is based on this? Is it really, we need the EVIL to make the GOOD (the ART)? Therefore, what – “All we need is War”?“The Last Projectionist” is trying to show its viewers “The Last Movie” – all that was left after Big Bang… He is trying to show, to remember, to explain, to fault, to justify…

Physical Theatre “InZhest” - (may be translated as “Other Gesture”, “Inside Gesture”, “Inozemcev + gesture” etc.) the oldest and so far, unfortunately, the ONLY ONE INDEPENDENT ART PROJECT IN BELARUS, WHICH IS ALMOST 40 YEARS WORKING STEADILY AND SUCCESSFULLY in direction of Modern Mime Theater, the Physical Theater, and also - for the first time in Belarus ! - in direction of "Street Theater" (Outdoor Theater), "Spatial Dramaturgy" (Site Specific Performance), Butoh dance. Created in Minsk in 1980 by students of the Institute of Culture under the leadership of Vyacheslav Inozemcev, until 2001 - Pantomime Theater Studio “Zhest” ("Gesture").

Participated in many festivals and international projects in Belarus, Russia and Europe.

- the creator and permanent director of the “InZhest” Theater (until 2001 - the Pantomime Theater Studio Gest), the author and director of all theater productions (about 100). He has been working for more than 35 years as a mime, actor, director, theatrical teacher, choreographer in drama theaters and cinema.

He studied at the pantomime studio of Yuri Shulga (1977-79), the Minsk Institute of Culture (directing theatrical mass performances, 1979-83), at the courses of the directors of pantomime theaters of Ilya Rutberg (Moscow, 1986-88)

The participant of many international projects - the Art Lab "Ten Pen Chii" with Yumiko Yoshioka and Joachim Manger (Schloss Broellin, Germany-Japan, from 1999), "Teatr Formy" with Jozef Markocki (Poland, from 2007) and others.

Teaches in the studio at the theater "InZhest" and conducts the workshops abroad, according to the original technique "Dances of Animals", combining psychophysical training, pantomime, improvisation, Buto dance. The first in Belarus began to practice Butoh dance as a dancer, stage director and teacher.

"Theatre "InZhest "- a phenomenon in the Belarusian theater art unusual. For this is the only team in the capital, which can be called truly experimental. The performances of the theater are made up of a diverse palette of symbols, metaphors and subtexts. Theatre without words attracts not only original directorial, stage design finds and true. The truth about our time, about ourselves"

"For the past 30 years have to InZhest in one form or another to deal with a variety of bureaucratic and financial difficulties, to create a new language of theatrical gesture -"another gesture."

"InZhest offers his particular vision of the crossroads of cultures, which is possibly Belarus. Their theatrical influence eclectic: from ancient Chinese philosophy and Japanese Butoh dance to comedy del'arte, Dada and Beckett's theater of the absurd. But they're doing something new. In contrast to the rest of the contemporary art of Belarus, InZhest very persistent in his expression dark and offers something more. For them the body - is the center of concentration of pain, but also a source of hope "

(from the press in different years) 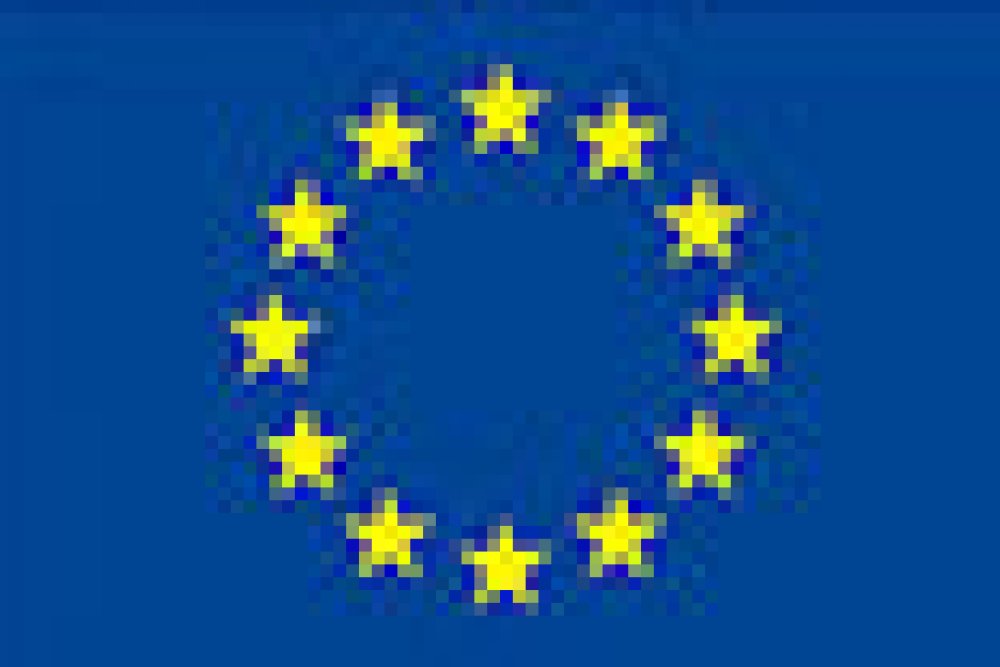