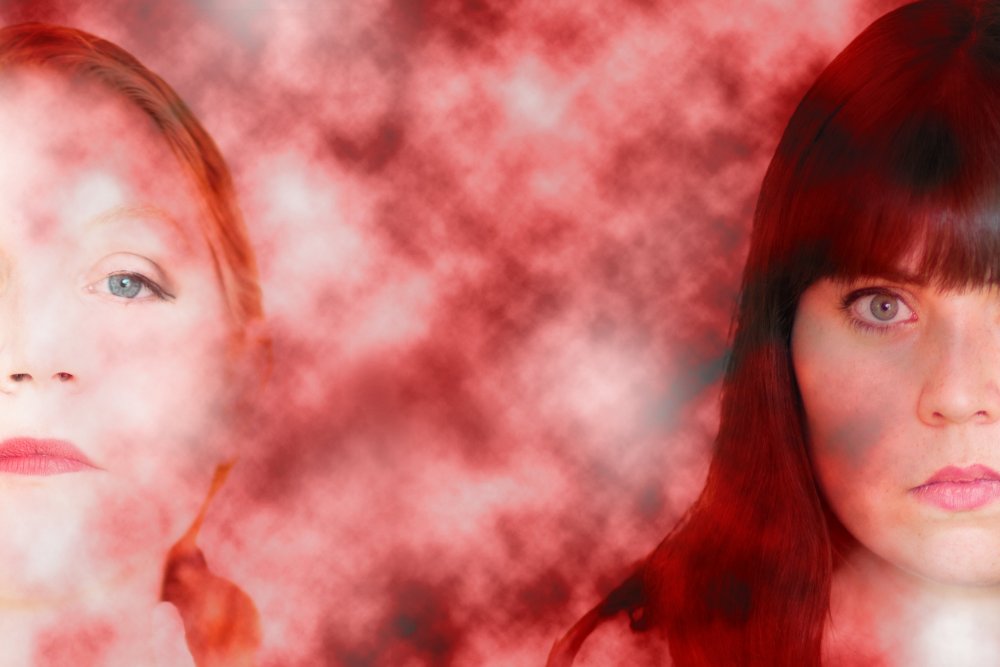 Known for their bold, imaginative interpretations of classic plays, Shakespeare: Reloaded propose a brand new and boundary- pushing adaptation of Julius Caesar, one of Shakespeare's most popular tragedies. Set in a fantastical Rome populated by supernatural creatures, this adaptation explores the relationship between power and gender politics in a matriarchal society, whilst delivering a scathing depiction of the political circus of the contemporary climate. The familiar characters of Caesar, Brutus, Mark Antony and Cassius, now reimagined as women, fight to manipulate each other, the court and the general public discourse. Populist leaders, conscience-stricken followers, semi- human slaves and otherworldly oracles are all set against one another and allegiances are made and broken, yet no one can escape the bitter truth that absolute power corrupts absolutely.

Adaptation from Shakespeare, in English Shakespeare: Reloaded are an independent, international theatre company based in Berlin, known for reimagining works by Shakespeare amongst other classic playwrights in fearless new creative contexts and locations. Their previous production The Importance of Being Earnest toured to Edinburgh Festival Fringe in 2019, gaining acclaim from theatre publications and audience.