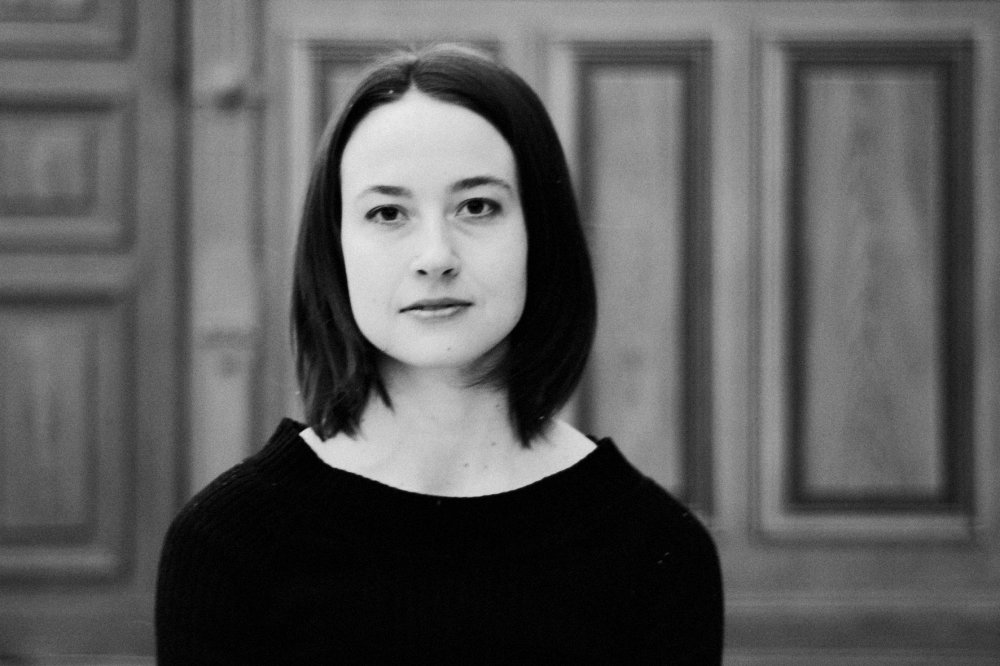 THE DIFFERENCE BETWEEN F. & F.

Language that hits like a fist, cuts like a razor blade, or exhibits the gentle tenderness of a slow caress. We press our nose up to the glass for a good look at a society balancing on the brink of (self-) destruction. The ancient myth of Icarus warns against excess. Our global culture has long since cracked the walls of moderation and melted them like wax. Overpopulation and isolation walk side by side, not speaking to each other.

Artificial intelligence takes aim at intimacy, but there is no replacement for a real heart beat. Images of the underbelly of our society interwoven with intricate rhythms and sweeping soundscapes. Poetic language and music spar; each luring the other into unknown territory.

Shannon Sullivan is a poet and multidisciplinary performance artist. She terms her approach "Physical Poetry". She favors an earthy, rhythmical language that erupts from the body as opposed to cerebral abstractions. After investigating the intertwining of poetry and movement for many years in such pieces as "13 poems in a body" and "Broken: Part One"; her primary focus has now shifted to the marriage of poetry and music. "The story written on the butterfly's tongue", her first collaboration with award-winning drummer Bernd Oezsevim and guitarist André Matov premiered at Haus Fuer Poesie in Berlin in December 2017. Her most recent creation, "THE DIFFERENCE BETWEEN F. & F." just celebrated its opening at the Lettrétage in Berlin in February 2019.

Bernd Oezsevim is an award-winning drummer whose interest spans from modern improvisation and the many forms of jazz to the traditional music of various cultures. He performs in theatre and dance projects as well as in radio productions, among others for David Lynch, WDR and RBB. He has recorded albums and DVD's for Birth Records, Traumton, Kindred Spirits, JazzHausMusik, Green Deer Music, WISMART Records and others. Current projects include: Gunter Hampel European Quartett, Zodiak Trio, Woima Collective, Invisible Change, Ohne 4 gespiel drei, Onom Agemo. At the age of fourteen he won the German national competition "Jugend musiziert"; he has gone on to receive additional prizes such as "JazzWerkRuhrPreis" and a grant from the Berlin Ministry of Culture (Berliner Senat) in 2016.

Balkan Jazz, soulpop, avant garde - Berlin-based André Matov's style is infused with influences from a broad musical palette, whether as guitarist, composer or producer. After studying music at the Folkwang University in Essen, he formed his first quintett, MatovsGarage. Shortly after graduation in 2006, André Matov and his band won the competition jazzwerkruhrpreis and recorded their debut CD. Since then André has been busy composing and producing both his own music and also that of other artists, including for film and television. Projects include: ma/tov/trio, Cheli-Duo, The Patillas Family and below c level.