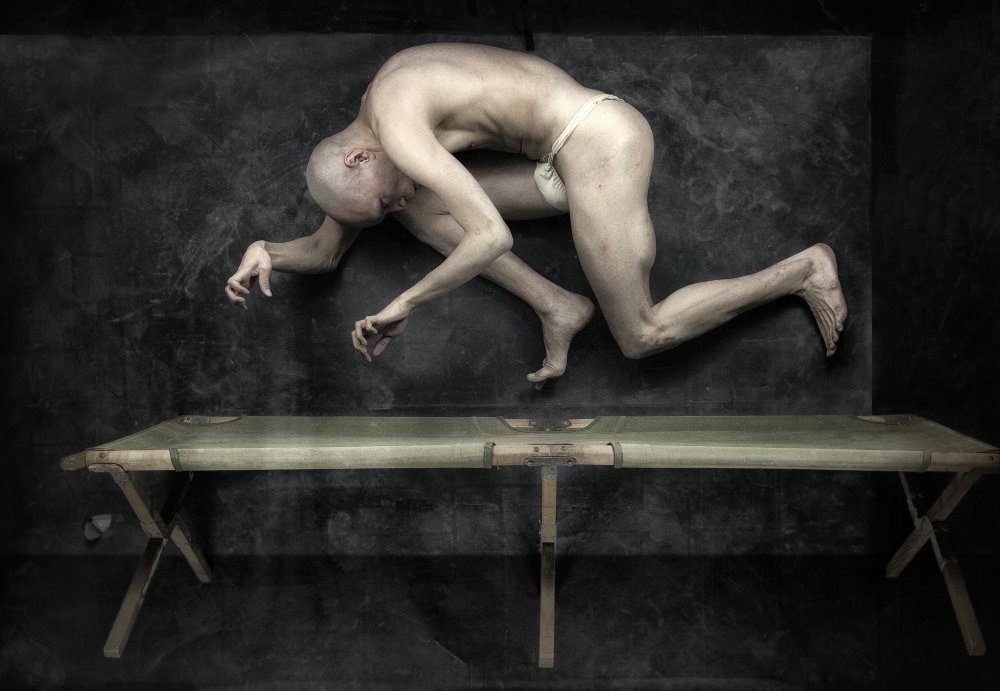 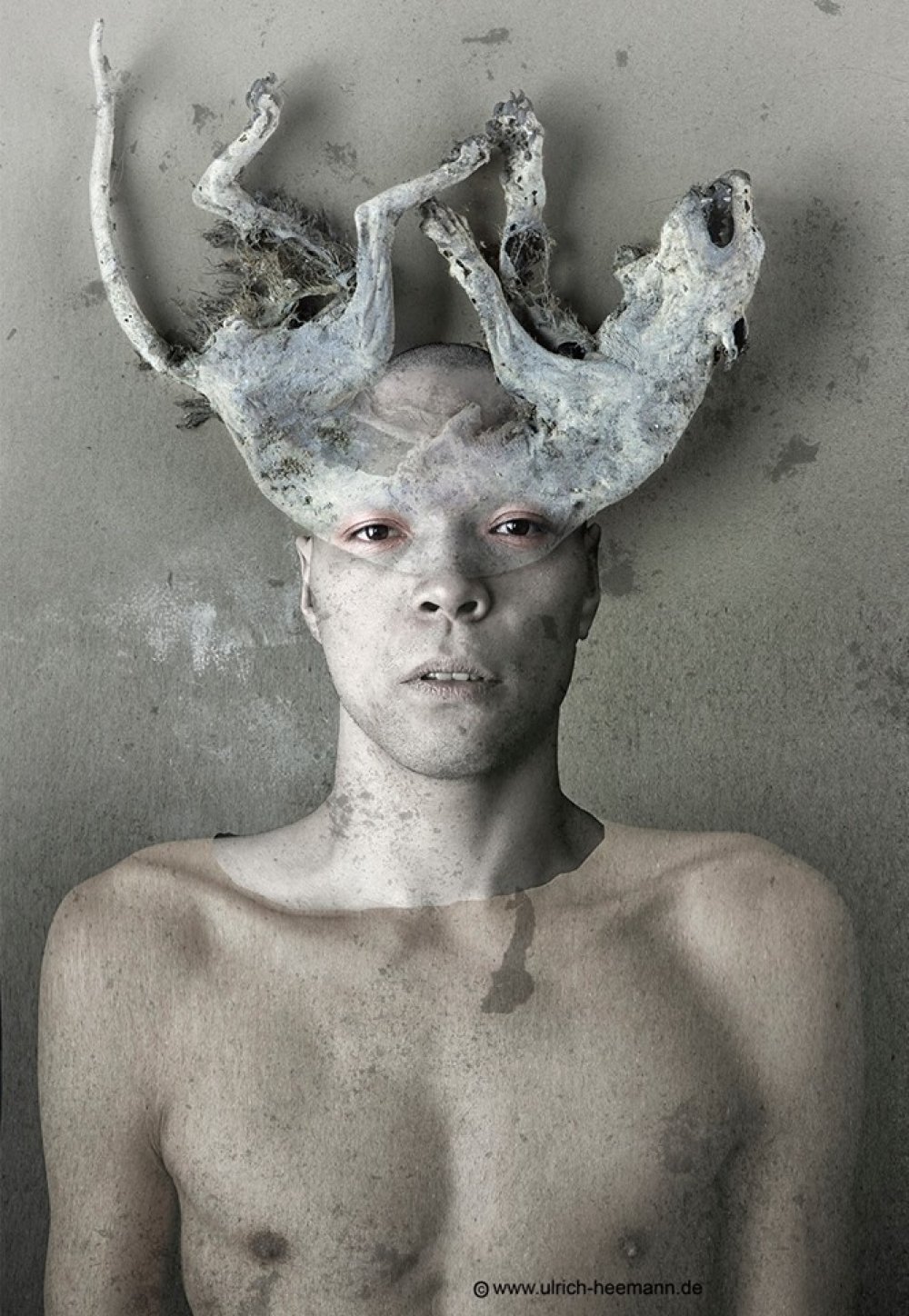 I HAVE KNOWN | butoh-kitsch theater

Cut through reality, cut into the unreal

Primitive, coarse and untreated – in Instincts, the choreographer Valentin Tszin gives free reign to the wishes and desires that are too often repressed. Moving through different states of being, he drives his body and mind to the edge of exhaustion – with the goal of freeing himself from his own needs. Over the course of recurring motifs observed from life, he examines the options available to become master of one’s own instincts. Or do they hold the key to individual happiness?

Valentin Tszin is a Russian-born artist and dance researcher based in Berlin. His method (named 4/4 4/3 4/0) draws on the forms and fundamental principles of dramatic theatre, taekwondo, butoh and throat singing. INSTINCTS was his first solo performance in Berlin.

Tszin's body of work varies greatly in scale; he works across a contrasting range of formats, from ascetic solos to intricate group concepts. His projects have been presented to diverse audiences internationally, some having involved up to one hundred people.

Valentin Tszin regularly conducts international master classes to explore with his students the process of collective creation. The idea that one's perceptions of reality are malleable through the alteration of one's physical body and state of mind is one that is axial to his method, and one that he furthermore believes is capable of changing the way people create art and interact with the world on a larger scale.

I HAVE KNOWN | butoh-kitsch theater

Cut through reality, cut into the unreal