“Our bodily wounds eventually close and heal. But there are always hidden wounds, those of the heart, and if you know how to accept and endure them, you will discover the pain and joy which is impossible to express with words. You will reach the realm of poetry which only the body can express.” So wrote Kazuo Ono — dancer, teacher, and seminal force in butoh performance, which grew out of Japan in the 1960’s. Ono’s philosophy of dance has been carried on through countless students, including the artist and Berlin resident Maco. Along with Hikaru Inagawa, she is one half of the performance group 4RUDE, which performs at the ACUD Theater on April 29. 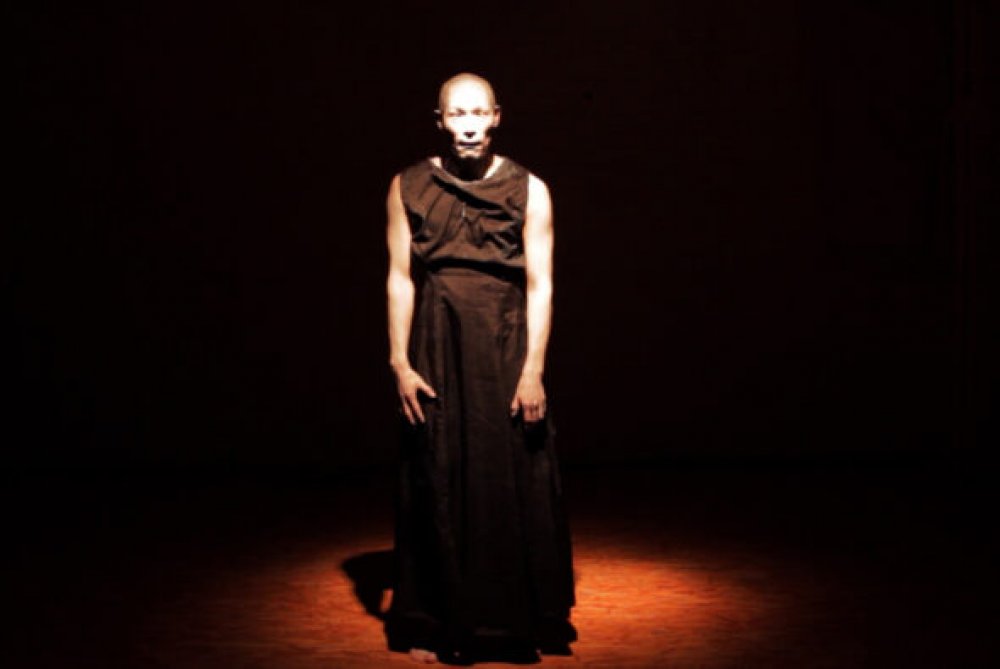 Founded in Tokyo in 2005, 4RUDE describes itself as a group aiming for alternative routes into theatre: “acting without words and dancing based on inner experience, instead of focusing on body movements.” Butoh, originally conceived as a revolt against the Western formal conventions so elevated at the time, is very much a dance of the alternative, the Other. Rather than the leaps and allongé extensions of ballet, the butoh performer sought to embody the physicality of the ill, the elderly, the crude and earth-bound...